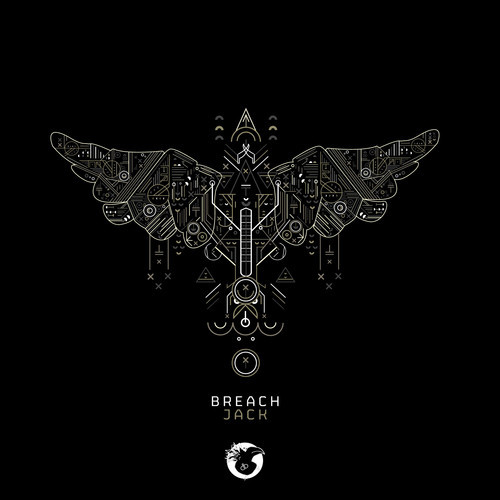 “…the final version Breach has delivered is one of the best records of the year in my opinion.” – Claude VonStroke, dirtybird Records

With 3 unbelievably sexy singles (“Jack,” “Let’s Get Hot” and “Let’s Get Hot (Dub)“), the simply-named “Jack,” could be a game-changing album for dirtybird, thanks to UK-based producer Breach.

Breach and VonStroke’s production of “Jack” might have been hasty, but that didn’t take away from the utter provocativeness of this release, guaranteed to make you shake your lower half. “Let’s Get Hot” has already premiered as a special delivery on Annie Mac Radio, a show that has previously featured tracks from artists such as Duke Dumont, Drake and James Blake.

You can buy the full EP from Beatport on April 1. According to VonStroke, “Jack” “makes girls grind their asses into boys’ crotches on the dancefloor,” so don’t say we didn’t warn you.

Listen below if you feel like gettin’ sexy on this fabulous afternoon.

One thought on “LISTEN: The sexiest new dirtybird release, “Jack” by Breach!”